Just to be your best!ViewingNew Products title 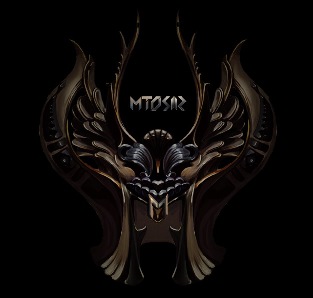 world. From the beginning of his birth, he travelled in an unblemished void and found the magnificent forces scattered in the deep sky. He cleverly and skillfully made all the forces merge and concentrate, and eventually created an immortal Circles. As the universe became more and more prosperous, "MTOSIR" had never encountered anything that could match it. Numerous worlds of stars adored his creation, and many of newly consciousness began to look up at the sky and be amazed at the power of the “motorcycle” community. These fledgling civilizations attempted to imitate his style but depicted many erroneous and even erroneous doctrines and philosophies. This made him very interesting. For the human race, although the contradictions were outstanding, the emotions were most active and the ambitions were the greatest. It has a natural cohesive force, and its potential has become one of the minority groups recognized by "MTOSIR". In order to gain deeper contact, he has insight into the world and has rearranged his own experience in the transition, enlightening the world: -MTOSIR.

"MTOSIR" not only represents the professionalism of the manufacturer, but also has a human touch. The cultural background of the story "King of the Motorcycle World" is to better convey to people the professionalism and humanistic spirit in the brand of MTOSIR.